THE AMERICANA PROJECT reflects Knight's commitment to his roots.

With two new critically acclaimed singles under his belt, I Won’t Be There In The Morning and Arizona Rain, singer, songwriter and producer August Knight is hell-bent on bringing road-worn and ragged alternative folk-inspired country music back to the forefront. He’s inspired and it shows. Anchored by rich storytelling and a swampy, been-there-done-that swagger, Knight tells it like it is. I Won’t Be There In The Morning shares the pain of saying goodbye and you can hear it clearly in way Knight bravely delivers his vocal. Arizona Rain continues the soul searching with its protagonist seeking a baptism of sorts in an effort to cleanse himself of Earth’s capitalist embrace.

Knight has brewed up a sound that tilts its hat to troubadours of the past. If you listen closely, you can hear echoes of John Prine, Bob Dylan and Kris Kristofferson – sometimes, off to the left, Bruce Springsteen and Steve Earle creep to the edges.

“I’ve always liked the grittier, dirtier side of country and folk music,” he explains. “I grew up on rock n roll and those influences have ingrained themselves deeply, so I always look for the edge and the danger in my music. It’s never really been about tempo for me, but about a dark, brooding sonic embrace that engulfs you and won’t let go.” 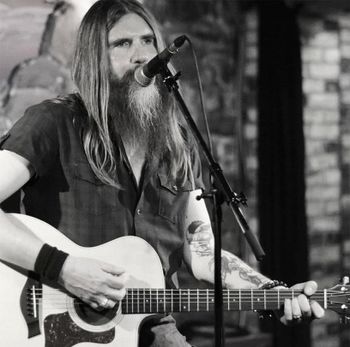 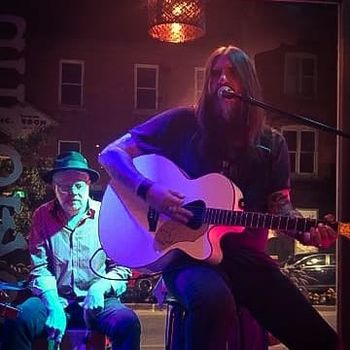 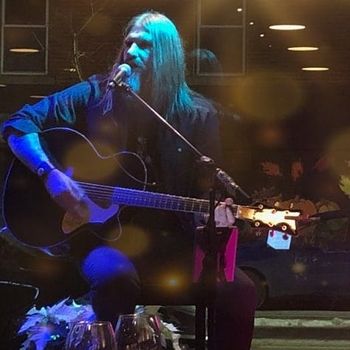 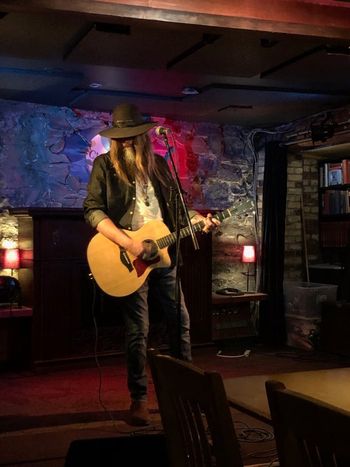 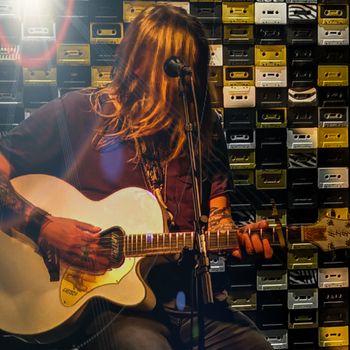 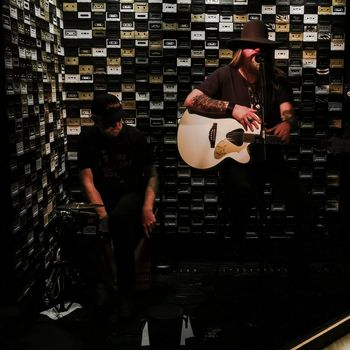 August Knight @ Tail Of The Junction

Tail Of The Junction, Toronto, ON